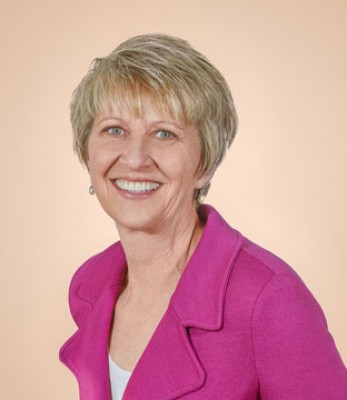 Jennifer obtained her Bachelor’s of Science and Master’s in Public Administration Degrees from CSU, Long Beach and attended a Harvard Kenney School Executive Education Course.  Her nearly 30 years of public administration experience include working at the LA County Sanitation Districts; Orange County Transportation Authority, City of Fullerton, County of Orange.  Prior to joining Bothell, she was the City Manager of St. Helena, CA and Assistant City Manager with the cities of Santa Monica and Santa Rosa.   Jennifer was also an Adjunct Professor with CSU Fullerton and instructor with UC Davis.  She is a founding Board Member of Women Leading Government which began in California and is expanding across the United States.  She also served as President of the Municipal Management Association of Southern California in 2004 and was awarded the 2009 MMASC President’s Award, 2012 Municipal Management Association of Northern California Service Award and the 2016 Career Excellence Award for her unwavering commitment to the profession.